What is Autogenic Training

Autogenic Training (AT) is one of the best known, most practiced and experimentally studied relaxation technique. It derives from hypnosis and was developed by the German psychiatrist and psychotherapist Johannes Heinrich Schultz (Gottingen, June 20, 1884 – Berlin, 19 September 1970) who defined it as a self-relaxing method based on psychic concentration.

Training means practice, and autogenic means self-generated. The gist is to let the relaxing sensations emerge spontaneously and not to force them. The method consists of a series of mental exercises that lead to physical and psychological changes. In its complete form AT consists of standard and advanced exercises, but usually when they talk about AT, they commonly refer only to the standard ones, which are an effective relaxation technique, preparatory to the advanced ones.

Considering both the standard and advanced exercises, AT is a comprehensive psychotherapy and a self-analysis technique.
To learn the standard exercises, namely the relaxation technique, it takes about three months. These exercises are divided in turn into fundamental exercises and complementary ones. Below is their list:

Advanced exercises are used mainly to make the unconscious material arise. Usually for these exercises the help of a psychotherapist trained to interpret what emerges from the unconscious is needed. For this reason, advanced exercises will not be covered in this book, except for some brief remarks. Instead, in addition to the standard exercises, I will cover some advanced techniques, such as the affirmations, namely positive statements, that can condition our subconscious mind and facilitate personal growth and change.

With regard to the contraindications, Autogenic Training should not be done in case of serious mental disorders, particularly depression, psychosis, bipolar disorder and split personality. People with heart problems should not perform the heart exercise. 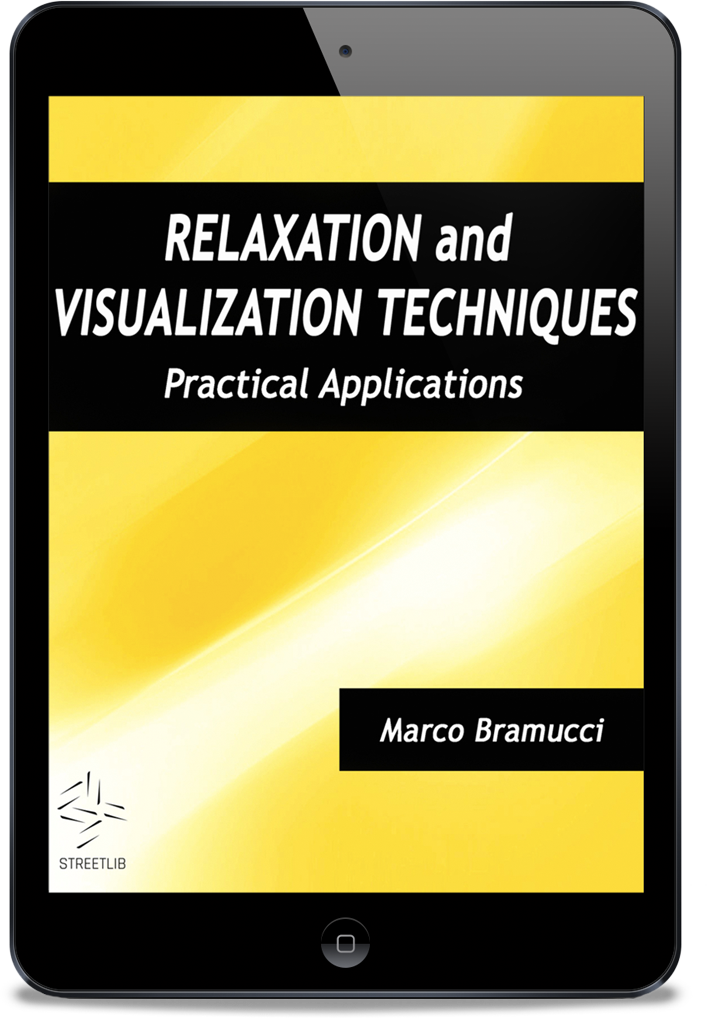